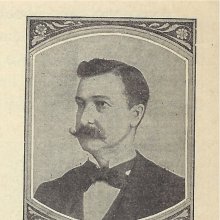 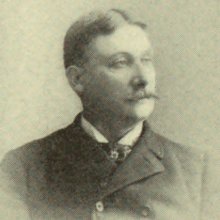 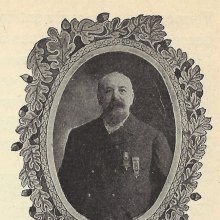 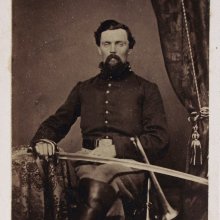 Soldiers from Cattaraugus County who died in Vietnam War 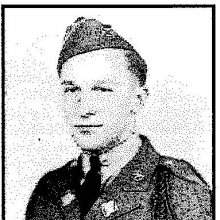 Richard M. "Richie" Boser was born March 20, 1919.  He enlisted as a Private in the regular army on September 9, 1940 at the age of 21, and was shipped overseas in August of 1942.  He participated in the invation of North Africa on November 8, 1942, served through the Tunisian campaign, and was part of the invasion of Sicily on July 23, 1943.  He was a part of the second wave that landed on Omaha Beach on D-Day, June 6, 1944.  After a furlough home, he returned to Germany to take part in the final battles of the war in Europe.

The Polly Prims of Franklinville, NY

Rhoda Mead, an Exciting Life in the 1800s, from Franklinville, NY

Leon Flier One of Men Saved from Life Raft

The "Home Front" during World War II by Linda Potter

From Francie Potter,  President of the Allegany Area Historical Association:
"When my daughter, Linda Potter, was a grad student at the University of Michigan, she participated in a Media History seminar that focused on creating an oral history of the 'home front" during World War II.  She interviewed her father, Bob Potter, for the project.   We think you might enjoy it and it might also bring back some memories for our older members."

My Memories of WWII by Francie Potter

"I was born and raised in Ann Arbor, Michigan, and have many memories of WW II.

christal_speer originally shared this to 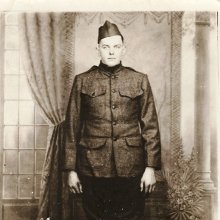 George W. Woodruff was born and raised in East Otto, Cattaraugus County, NY, and was an active participant in WWI.  He was reported killed in action, but it wasn’t meant to be.  So, how did that come about? 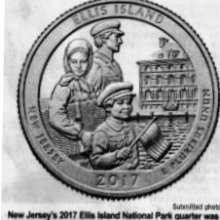 The following information is quoted or gleaned fom an Olean Times Herald Article published on August 27, 2017 written by Deb Everts:

Local Cattaraugus County artist, Barbara Fox was recognized on August 30, 2017 by the United Staes Mint for her most recent design featured  on the 2017 Ellis Island National Park Quarter.