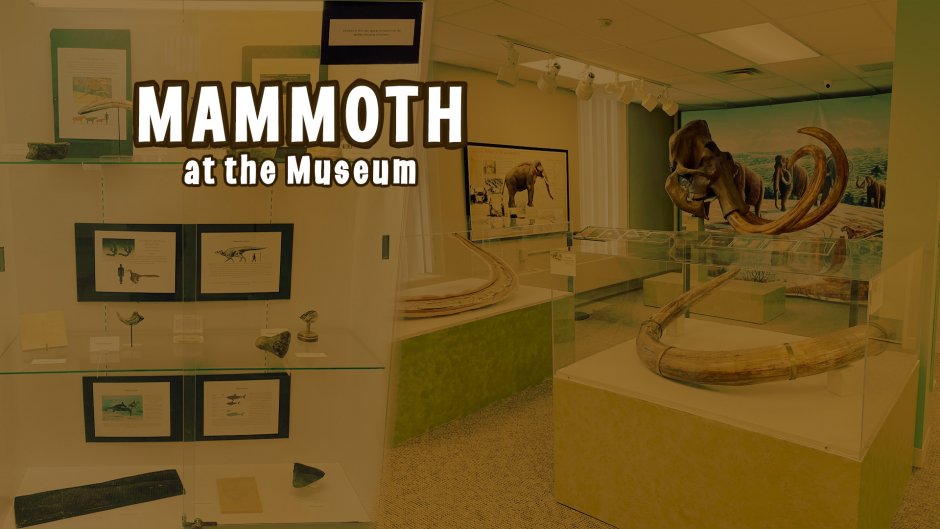 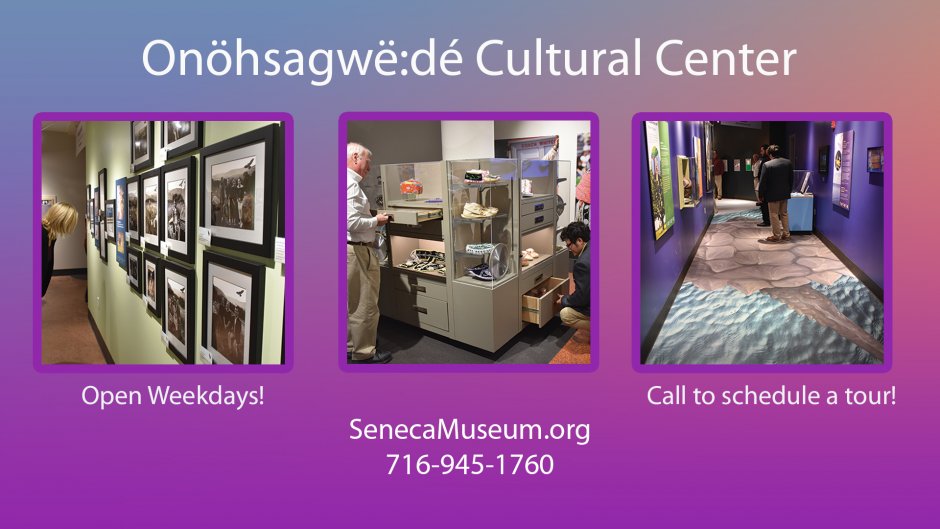 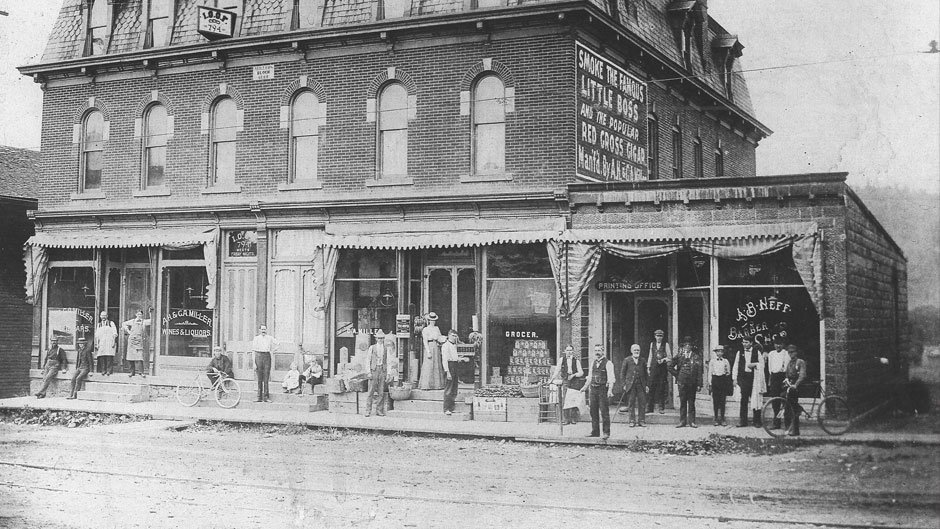 Learn about the History of Cattaraugus County

Cattaraugus county was formed in 1808 from Genesee County and named "Town of Olean".  Under the act of its formation, Cattaraugus County was provisionally annexed to Niagara County until there were 500 taxable residents qualified to vote for members of the NY Assembly.  In 1812, for judicial purposes and convenience of the inhabitants, the eastern portion of the County was annexed to Allegany County.  Acquiring in 1817 the required number of taxable inhabitants qualified to vote, Cattaraugus County was chartered as it is today.  The first court house and jail were built in Ellicottville in 1817-18, with the courts and county business being conducted there until 1868 when the County seat was moved to Little Valley.  The original court house, designated by state and federal agencies as an historical site, has been restored following a 1969 fire, and is now used for Town and Village of Ellicottville offices. 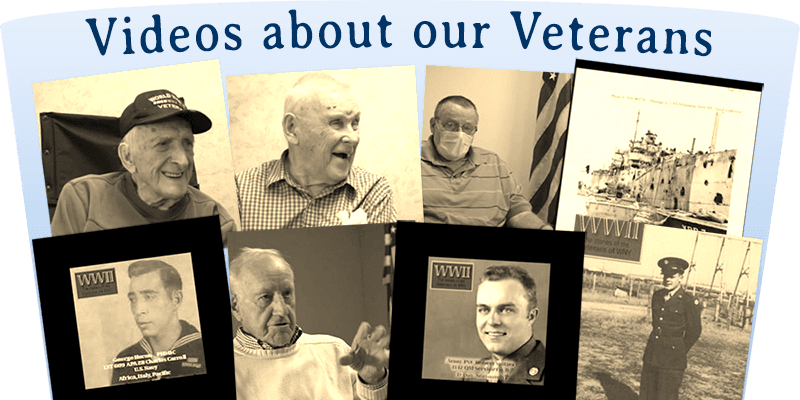 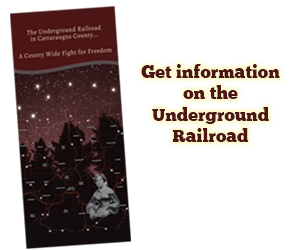